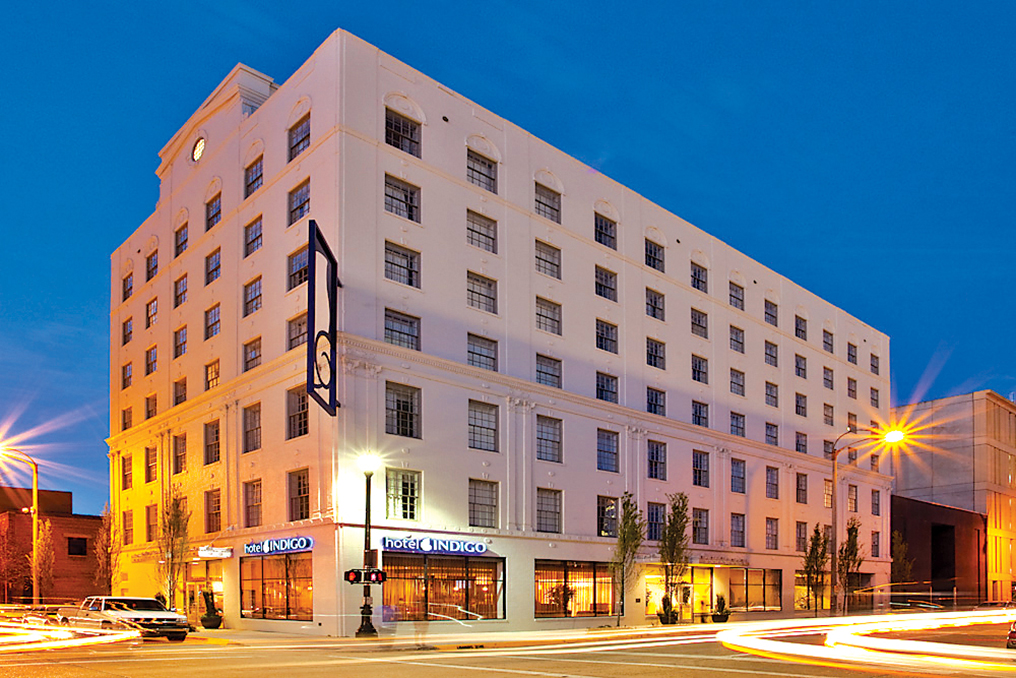 While it doesn’t feel right to talk about any kind of silver lining in the dark cloud from a storm as terrible as Category 4 Hurricane Laura, the fact is that the Capital Region’s beleaguered hospitality industry is getting an unexpected boost from those fleeing the path of the approaching storm.

Local hotels were nearing 100% occupancy this morning and were expected to be at full capacity by late today, as thousands of residents evacuate from southwest Louisiana to presumably safer ground, and thousands of others, who work as first responders, flock to the area to ride out the storm.

“It’s fortunate for the hotels but unfortunate that it comes amid such terrible circumstances,” says Scott Michelet, general manager of the Crowne Plaza, who also serves as president of the Baton Rouge Lodging Association. “We have a lot of responders staging in the Baton Rouge area until it passes.”

For local hotels, whose occupancy plummeted to single-digit averages during the worst of the pandemic in April and have been averaging less than 60% all summer, filling up again is a much-needed boon.

It’s also, potentially, a challenge. Given the severity of the approaching storm, there’s no telling how long people could be displaced.

“We don’t know how bad the damage will be and how long the need will be,” says Visit Baton Rouge President and CEO Paul Arrigo. “In 2005 after Hurricane Katrina, we had people who checked in for two or three days and then couldn’t leave. Some of them were here for months.”

While no one is expecting that kind of situation this time, recovering from the disaster could take a while, says Arrigo, whose staff spent much of the day booking available rooms on the outskirts of the city for employees of power companies and tree removal services.

The disaster is also expected to bring a boost to local restaurants. Some hotels have limited food service and some with full-service dining rooms never completely reopened their restaurants because of the pandemic, so VBR is coordinating with restaurants and grocery stores to make sure hotels and their guests have adequate supplies, Arrigo says.

“We’re going through the list of local restaurants, checking around to see what’s open and available and what their capacity is,” he says. “Hopefully we can get them to staff up to meet the demand for the next day or two or until this is all over.”