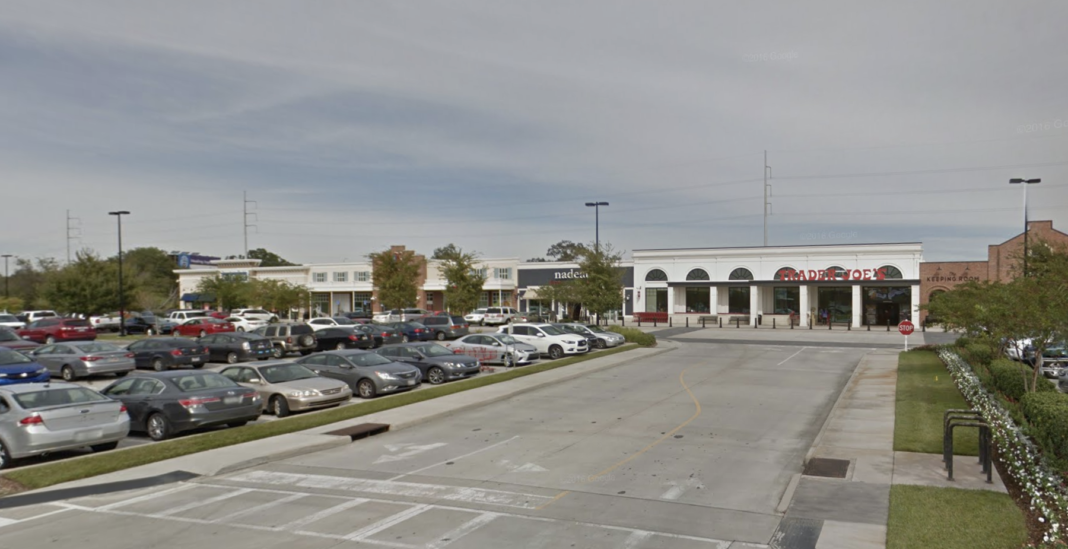 A 61-year-old panhandler was “unarmed and out of arm’s reach” of the 24-year-old man who allegedly shot and killed him Saturday evening in the parking lot outside Trader Joe’s on Perkins Road, according to an arrest warrant for the suspect, Jace O. Boyd.

Boyd was arrested this morning by Baton Rouge Police, five days after the incident that sparked concern and controversy on social media over why police, after interviewing Boyd at the scene, did not take him into custody.

Boyd is white. The victim, Danny Buckley, was Black.

The warrant describes the confrontation leading up to the shooting and officially confirms in detail what many have suspected, based on previously reported accounts by witnesses at the scene.

According to the warrant, Buckley was in the parking lot “panhandling for money,” when he walked up to Boyd, who was seated in his vehicle, and “demanded money.”

Buckley and Boyd “engaged in a verbal dispute through the open window of the vehicle,” the warrant says. Buckley then walked away and approached a young woman in the parking lot.

Boyd got out of his vehicle and “yelled at the victim to leave people alone because he was scaring them,” the warrant says.

“The victim then turned and proceeded to the location of the suspect. As the victim approached, the suspect armed himself with a firearm from inside his vehicle. The suspect then pointed the firearm at the victim and attempted to shoot him, but the gun misfired,” the warrant continues.

Boyd slid the chamber of the gun to reload and “aimed at the victim, who was unarmed and out of arm’s reach of the suspect,” the warrant says. “The suspect intentionally and knowingly pulled the trigger while aiming at the victim.”

The bullet struck Buckley in the abdomen. He died a short time later at a hospital.

Police were initially tight-lipped about the investigation and declined to release Boyd’s identity, though they say that is not unusual when no arrest is made.

They have not addressed why they did not initially take Boyd into custody, but previously told Daily Report he was cooperating and that they needed to complete a thorough investigation before making any arrests.

Earlier this week, Mayor Sharon Weston Broome said she would ensure an open and transparent investigation into the killing.

The fate of the case now lies in the hands of EBR District Attorney Hillar Moore, who will decide whether to bring formal charges against Boyd, who was arrested for second-degree murder.

Moore says he has not yet received any documents from the BRPD but that the case will have to go to a grand jury, “if appropriate” and that his office is backed up on grand jury hearings because of the pandemic.

“But this case will be handled like any other,” he says. “We will review everything once we receive the reports as well as any other information that comes to our attention.” 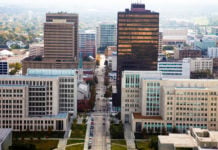 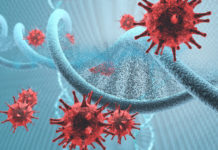 Nominate a community leader for ‘inRegister’ Women with a Cause